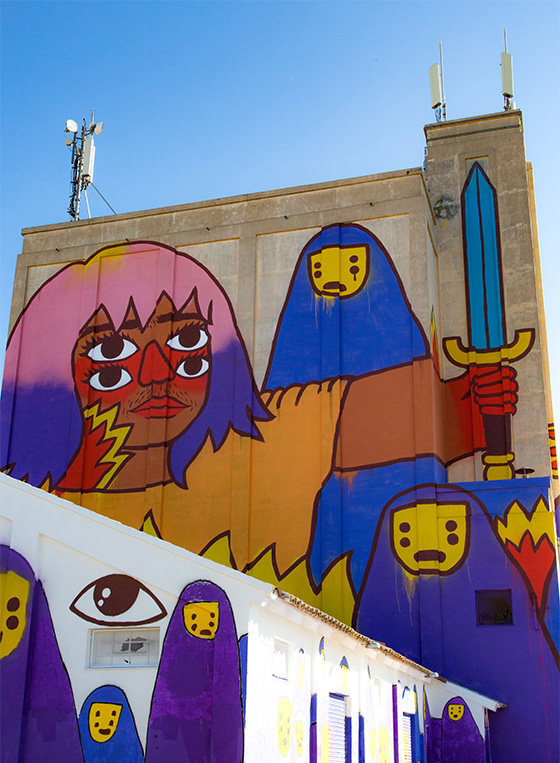 Campo de Criptana is a town in the province of Ciudad Real in the autonomous community of Castilla-La Mancha (Spain). It is found in the region known as La Mancha and known for its windmills: immortalized in the literature of Cervantes through his Quijote, this splendid ensemble of industrial heritage unfolds on the plateau the power of its image, which makes us all confuse them also with that literary image.

By browsing IAMTITANES you accept our use of cookies. These allow us to offer a better browsing experience. The non-acceptance of cookies may make the operation of the Website impossible. You can obtain more information, or know how to change the configuration, in our Cookies policyAccept